Just because it's not spring or summer on the Alabama Gulf Coast doesn't mean those outdoor sports events stop. Sporting events are played year-round at the fantastic facilities located near the spectacular beaches. 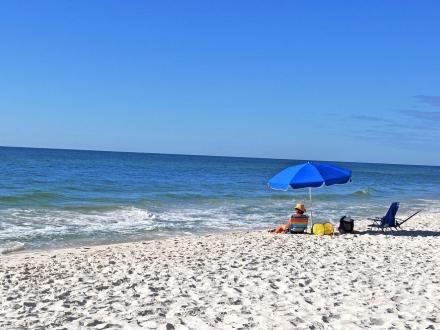 When a tournament or championship is hosted in Gulf Shores or Orange Beach, athletes have an extra incentive to work hard to be the best of the best. No matter the time of year, this location will also draw the fans who want to follow their favorite athlete on their path to victory, as they alternate between prime seating in the stands with prime seating on the sand.

Soccer – While it’s true that soccer is generally played in the fall and spring, winter also brings the sport to the area. Teams will have a chance to kick back and relax on the beach when they aren’t kicking it up a notch on the world-class soccer fields. The Orange Beach Sportsplex features a championship, collegiate-level soccer field with press box and seating for more than 2000 spectators.

Sand volleyball – Fans will enjoy the sound mixture of waves and cheers, the feel of the sand, and the breathtaking sight of the Gulf of Mexico when they hit the beach to admire the digs and spikes of their favorite volleyball players. 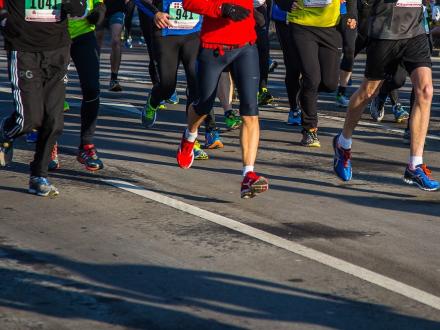 Races – Beachgoers can race to the finish line when they participate in the many triathlons, marathons, half marathons, 5Ks and 1-mile runs happening throughout the year. Racers generally run or walk on Gulf State Park’s Hugh S. Branyon Backcountry Trail Complex or along the beaches in Gulf Shores and Orange Beach.

Will you be heading to the beach for an event on the Alabama Gulf Coast this fall or winter? Check out the schedule on the Gulf Shores & Orange Beach Sports Commission website. 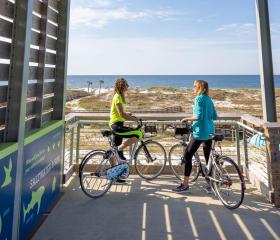 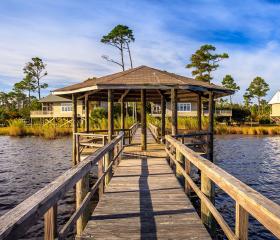 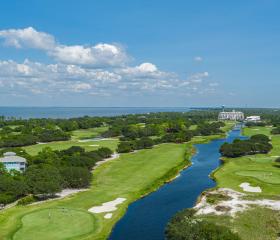 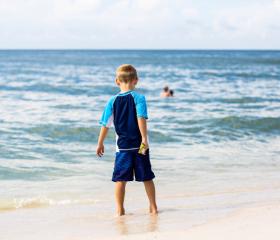 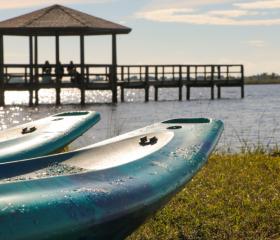 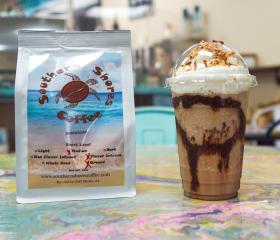