The Gulf Shores & Orange Beach Sports Commission has scored a winning schedule in 2018, with events still being added to the roster. Check out some of this year’s popular events that sports fans will not want to miss. 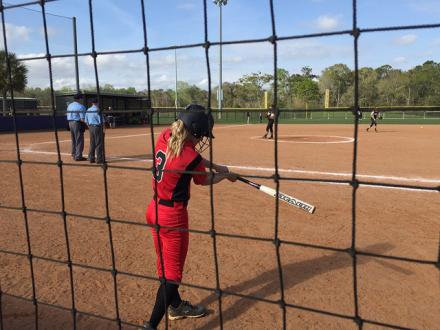 March 19-22: The 2019 Gulf Coast Classic I Baseball Tournament features Southeastern high school baseball teams hitting the fields of the Gulf Shores Sportsplex to battle it out for the title.

April 21: The 23rd Annual Mullet Man Triathlon swims, bikes and runs to the Flora-Bama. The post-race party for participants is filled with fabulous food and fun.

April 25: Throw a fish at The Interstate Mullet Toss and Gulf Coast's Greatest Beach Party which is held the last week in April.

April 30 - May 6: The 2019 National Collegiate Beach Volleyball Championship features 8 teams digging into the white sand on the public beach in Gulf Shores. Championship play is happening on Tuesday, April 30. 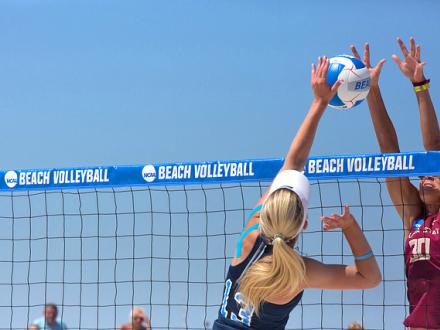 May 23-25: The 2019 NAIA Outdoor Track & Field National Championship will be showcasing the skills of track stars at the Gulf Shores Sportsplex.

June 13-17: The 2018 USSSA Global Sports Baseball World Series 1 is the opening tournament in a series of tournaments in June and July. Catch more USSSA baseball throughout the summer. For additional dates, please visit our website.