Kick off your July summertime fun in the cities of Gulf Shores, Orange Beach and Fort Morgan

Living History Tours – July 2-July 30, 6pm-8pm at Fort Morgan. $10 per person. Historians and site staff, dressed in period uniform, provide historical insights on Fort Morgan's history and the life of the people who worked and served there. Artillery and small firearm demonstrations will be given. Tours are weather dependent.

Tedeschi Trucks Band “Wheels of Soul 2019” featuring Blackberry Smoke and Shovels and Rope, presented by C Spire Concert Series. July 3, 7pm at The Wharf Amphitheater. Tedeschi Trucks Band earned a distinguished reputation from both audiences and critics as a band that appeals to all age groups. 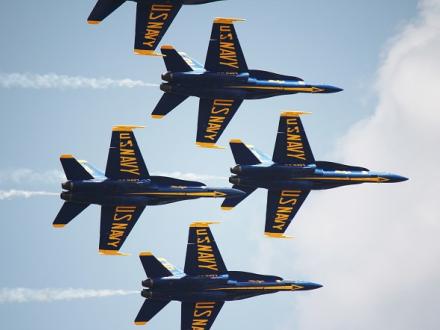 The City of Gulf Shores Fourth of July Fireworks Celebration – July 4, 9pm at Gulf State Park Fishing and Education Pier. Free to the public. Come early to dine on food truck fare and enjoy live music prior to the fireworks display.

2019 Blue Angels Practice – July 2, 3 and 16. Practices typically begin at 11:30am at the National Museum of Naval Aviation. Free to the public. Don’t miss the high-flying heroics as the Blue Angels practice their awe-inspiring feats. Practices may be cancelled without notice. Please contact the museum to confirm details.

Blue Marlin Grand Championship – July 13-14 at The Wharf. Witness the greatest show in sportfishing and the exciting weigh-in of some of the biggest fish you will ever see as top angler teams compete for the coveted title of tournament champions.

Visit our calendar of events to discover all there is to do on the Alabama Gulf Coast in July. 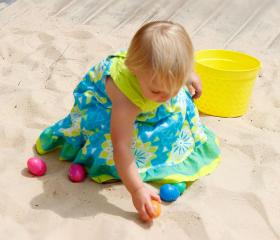 Don’t Be a Fool -- Visit Our Beaches This April 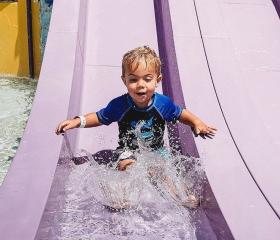 Why Alabama’s Beaches are Perfect for a Family Spring Break

I know it might not seem like it now, but spring break will be here before you know it. You don’t want to be behind the power curve when it comes to... 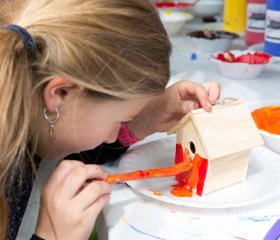 March Madness on the Gulf Coast

Pleasantly warm weather makes our destination a haven for spring events. Whether you’re an art fanatic or a culinary connoisseur, there’s plenty of...