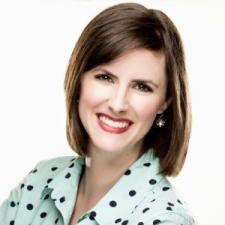 Sarah was born into a military family and raised all over the world, but will always call the southeastern United States home. After graduating from Auburn University with a bachelor’s degree in Apparel Merchandising, Sarah married her husband, Neil, in January of 2009, and they began to make plans to build their life together in Montgomery, Alabama. Little did they know that twins, a job change, and a move further north to Birmingham were in the not too distant future! Sarah and Neil welcomed their fraternal twin girls in February of 2011, and, just over a year later, Sarah and her family moved to Birmingham following her husband’s acceptance of a new job. With Neil’s love of the mountains and Sarah’s love of the beach, Birmingham is the perfect location for them to raise their family and be equidistant from the two places they love the most. Sarah currently writes for her personal blog, Sarah in the Suburbs, Traveling Mom, and the Birmingham Moms Blog. 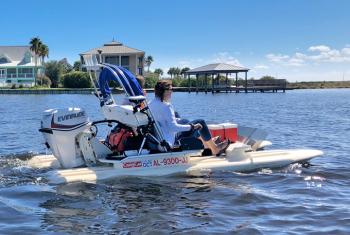 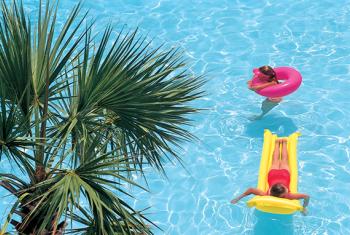 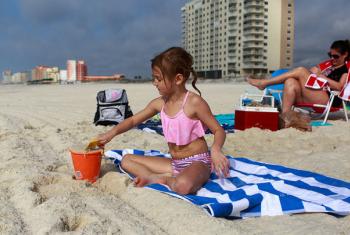