Your heart will be pounding with adrenaline when you explore all of the adventurous and extreme activities in Gulf Shores and Orange Beach.

After all of the excitement, you’ll be ready to down a few cold ones and grab a bite to eat at one of the award-winning restaurants. After dinner, explore the many nightlife options from concerts and karaoke to one-of-a-kind bars. 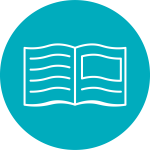 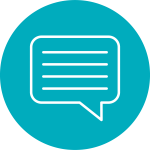 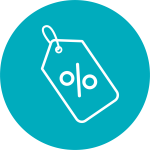 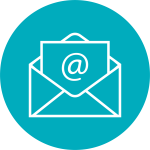