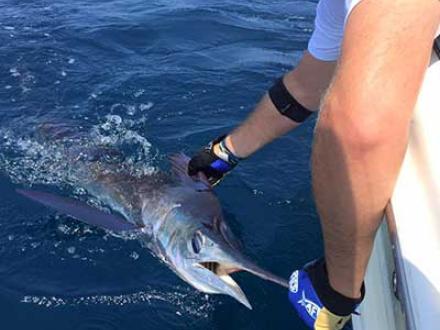 Last year, it was the first weekend in August when the white marlin showed up in full force at all the likely offshore spots: The Nipple, The 131 Hole and The Elbow. I remember the day it happened. I was fishing the Mobile Big Game Fishing Club’s Ladies Day Tournament. We had an amazing day on our 26′ center console hooking up with five white marlin and tagging two of them. The other three white marlin, which jumped off, were just being their usual maddening white marlin selves.

This year, we are still waiting for them to show up in mass. There have been some fish caught but not like in years past, yet! A few fish were reported caught during the week in mid-August, and the following weekend you could count between 30 and 40 boats within sight of one another all looking for ‘Whitey.’

For the past few weeks, the conditions have been starting to set up for the white marlin arrival. The water is plenty pretty enough, and the bait is there. They will show up; it’s just a matter of when. As we move toward fall, the white marlin fishing only gets better around the hundred-fathom curve and even in more shallow water. As I look at the marks on my GPS where I have caught marlin in the fall, they range from 325 feet to more than 700 feet. The area north of The Nipple, as long as the bait is there, is always a great place to start your day.

Your best chance to catch a marlin in the Gulf of Mexico is from today through whenever the weather cools down in November. Many boats have been put away for the year, and with that comes fewer reports of marlin being caught, but it also greatly decreases the fishing pressure. I always like fewer boats around me!

Hooking a marlin is as exciting as it gets for offshore fishing. Keeping a white marlin hooked is quite the challenge. I know very good fishermen that have had 10 shots or more during a one day trip only not to get a single fish to the boat. A white marlin bite sometimes reminds me of a puppy that likes to play with a tennis ball by itself. He uses his nose to roll the ball, softly chews on the toy and quickly spits it out. That is why you will have a screaming reel and jumping fish behind the boat and two seconds later…nothing. I prefer 30-pound gear and light drag settings will help your hook-up ratio. But like everything else, just being out there and getting a few bites will help you more than anything I could write.

A lot of boats in our area like to pull naked ballyhoo with circle hooks on light fluorocarbon leaders when targeting white marlin. That method can produce phenomenal results if your anglers are proficient at using circle hooks and dropping the bait back to the fish. White marlin can also be caught by pulling lures or ballyhoo and lure combinations. I would advise you to fish whichever method gives you and your crew the most confidence. For me, my spread almost always consists of three lures and two Ilander/ballyhoo combinations.

The white marlin WILL show up one day, and I hope you are out there the day they do, and I’ll be standing by waiting for your report. 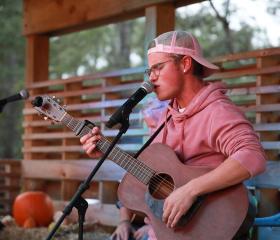 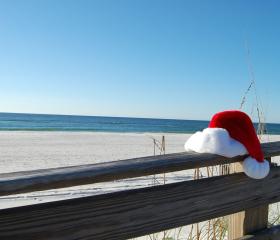 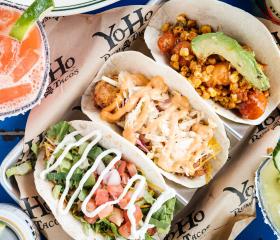 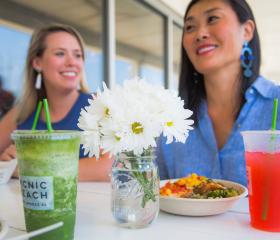 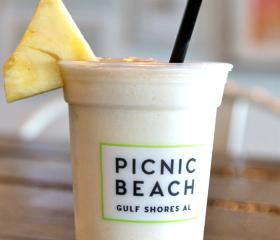