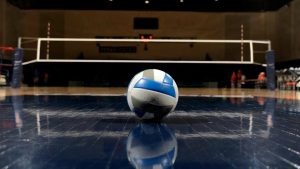 The Alabama Gulf Coast is preparing to serve up skills and thrills for both forms of the game in 2018. Mark your calendars now for these volleyball events currently listed on our sports schedule: 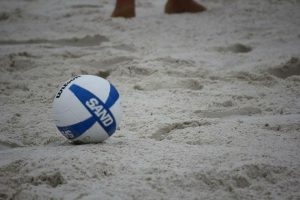 2019 26th Annual Gulf Coast Classic Volleyball Tournament: On February 16 and 17, check out club volleyball action from 7 a.m. until 4 p.m. Teams from across the Southeast will be competing to win the championship title at the Gulf Shores High School. For more information, call 251-609-3191.

2019 Southeast Regional Beach Volleyball Tournament 'Beach Wars in Gulf Shores': On February 23 and 24, players will dig, spike and jump their way to victory on the Gulf Shores public beach. Don't miss these athletes in action as they battle it out on the sand from 8 a.m. until 4 p.m. each day. Details are available by calling 251-979-4287.