“Damn the torpedoes! Full speed ahead!”

During the late summer of 1864, Union forces clashed with the Confederates in what became known as one of the most historic confrontations of the Civil War at sea. Although this conflict was over 150 years ago, the sites of its encounters and other war disputes on Mobile Bay are still here today. The Civil War trail on the Alabama Gulf Coast stretches over 90 miles from Mobile County to the Gulf of Mexico. Visit the iconic landmarks and discover the realities of the soldiers of the Battle for Mobile Bay with our official guide to the Civil War trail.

Standing guard where the bay meets the Gulf of Mexico, Fort Morgan played a significant role in the Battle of Mobile Bay in August 1864 as one of the main battle sites.

Historic Blakeley State Park includes the site of the last major battle of the Civil War and several miles of unspoiled Confederate and Union fortifications associated with the Battle of Fort Blakeley. 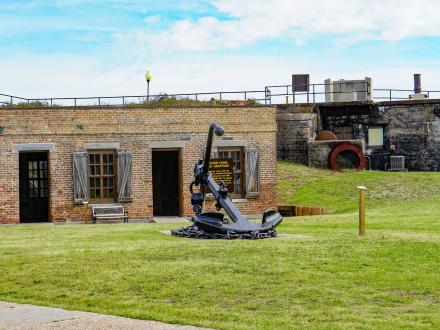 The ramparts of Fort Gaines in Dauphin Island have guarded the entrance to Mobile Bay for more than 150 years. Fort Gains is one of the key sites in the famous Battle of Mobile Bay, where Admiral Farragut shouted the iconic order, “Damn the torpedoes! Full speed ahead!” 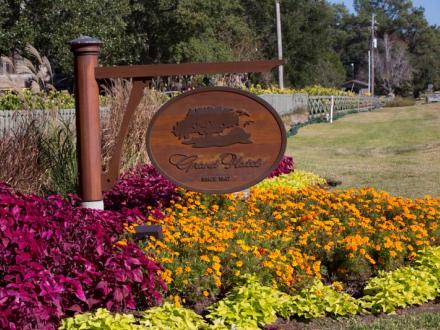 Built in the Greek Revival style in 1858, this church sheltered Union soldiers for one night in March 1865 during the Overland Campaign. The cemetery contains the graves of at least four Union soldiers from the USS Osage.

Housed in the historic Southern Market complex, this museum interprets over 300 years of Mobile’s history, including an impressive Civil War exhibit. 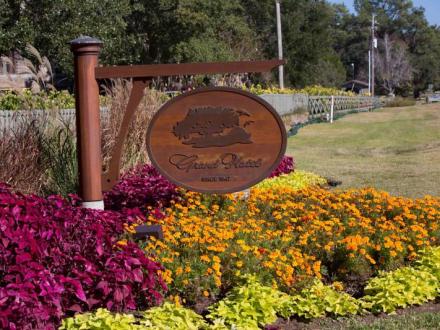 The first Grand Hotel, built in 1847, housed a Confederate military hospital during the Civil War. About 300 unknown Confederate soldiers are buried in the cemetery near the hotel grounds.

Discover more historical attractions and museums, and plan your trip to the Alabama Gulf Coast today! 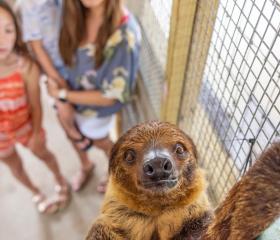 How I Road Schooled on Alabama's Beaches 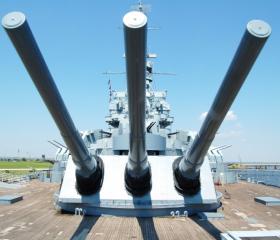 Spend a Day Off the Beach in Historic Downtown Mobile 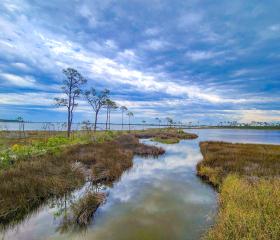 Work from Here on Alabama’s Beaches