“Once again, we have seen strong numbers in terms of lodging tax and retail sales tax revenue, which continues the trend we have experienced since 2011,” said Malone. “We know summer is our most popular time for guests to come enjoy our beaches, but we are also seeing more guests enjoying our area in the other seasons of the year.”

According to Malone and the Alabama Department of Tourism Economic Report, the destination saw 6.6 million visitors in 2018, up from just 5.7 million in 2014. Visitor spending reached $4.7 billion, up by $1.2 billion in just four years.

Since 2015, taxable lodging revenue has grown by an average of 8.6% each year. Likewise, retail sales have seen an average increase of 6.3% in that time. These revenue sources are crucial to the continued investment in the tourism industry of Alabama’s Gulf Coast.

Malone’s presentation was made publicly available shortly after the meeting. It can be found at
GulfShores.com/partners/resources/statistics/presentations. Additional questions can be directed to the CVB by contacting public relations coordinator Faith Henley through email at [email protected] or by calling 251-968-9338 ext. 338. 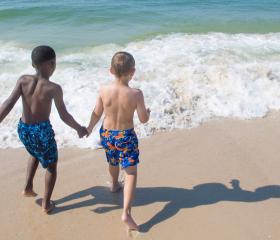 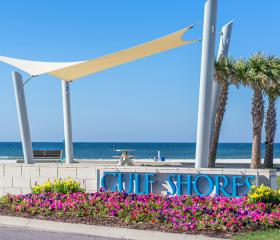 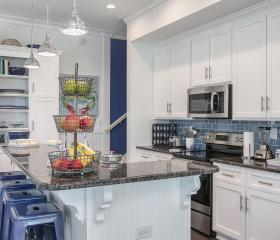 5 Things I Learned From My Alabama Beach Vacation 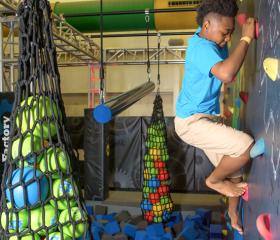