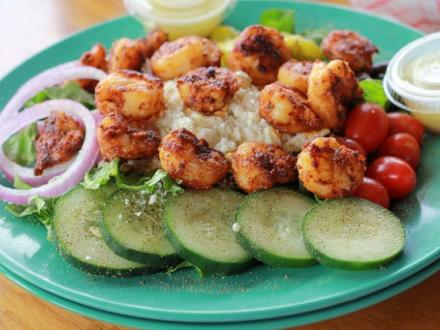 No visit to the Alabama Gulf Coast is complete without enjoying a platter piled high with fresh, Gulf seafood. Whether you like it fried, steamed, broiled, blackened, stewed, raw or even wood grilled, your taste buds will be singing after a visit to Gulf Shores and Orange Beach.

Seafood doesn’t get any fresher than right off the boat, and with a great selection of marinas throughout the Alabama Gulf Coast region, that’s exactly what you’ll find. While the fish are biting and served up in Gulf Shores and Orange Beach restaurants all year long, here’s an Alabama Gulf Seafood list of some of seafood you’ll find during different months. 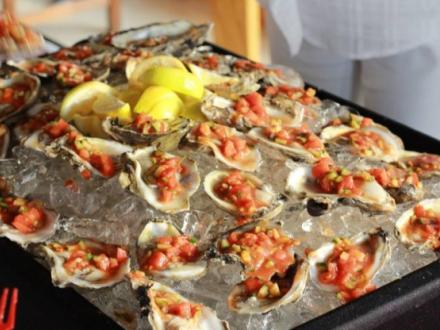 Schedule your next beach vacation and get your fresh catch. Reel it in yourself on a charter fishing trip and take it to a Cook-Your-Catch restaurant, buy it at a local seafood market and cook it in your beach condo or just stop by a beach restaurant to get your fill of fresh, Gulf seafood. 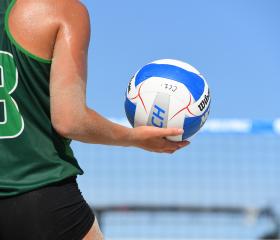 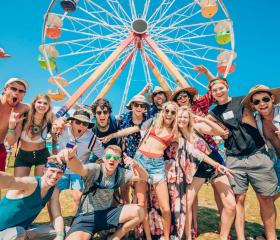 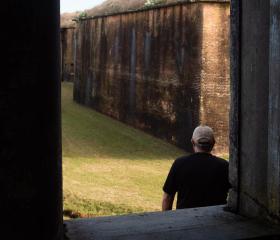 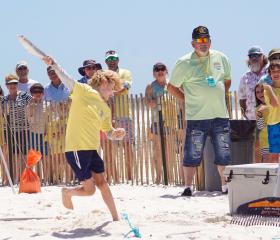