The Toughest Holes on the Alabama GOLF Coast

Rest and relaxation comes in all forms for visitors to the Alabama Gulf Coast. 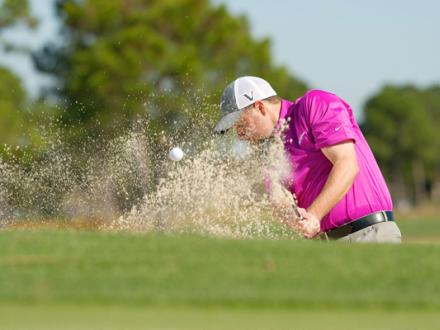 For some, it means lying on the beach and soaking up the sun, but for others, playing nine or 18 holes on a championship golf course is just what the doctor ordered. A good dose of R&R doesn't necessarily mean a casual game of golf, either. If you're a golfer who enjoys a challenge, make plans to tee off and get ready for what may be the three most difficult holes on the Alabama Gulf Coast.

Hole #2 at Rock Creek Golf Club Local avid golfers say many regulars to the Gulf Coast golf scene know Hole #2 at Rock Creek. It demands a well-positioned drive. Your second shot is uphill, over Rock Creek itself, from a downhill lie. If you're able to get over the forced carry, golfers still need to contend with a greenside bunker and the infamous bulkhead towering behind the green.

Hole #2 at Cypress Bend, Craft Farms Why is it challenging? Simple: because it's long and straight. One Gulf Shores golfer says if golfers could hit it long and straight, they would be on tour! 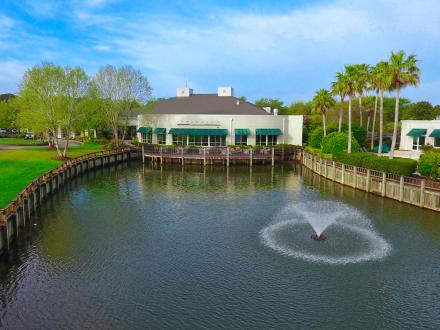 Hole #3 on the Cypress course at Peninsula Golf and Racquet Club It's a par 3 that plays 236 from the back tees into a narrow green that is guarded by several sand bunkers to the left of the green and a large magnolia tree to the right.

With more than 200 holes on the Alabama Gulf Coast, these three are just a place to start. To learn more about Gulf Shores golf and teeing off in the surrounding areas, check our website. You can also find information on Stay & Play packages, making your golf vacation even easier to plan. 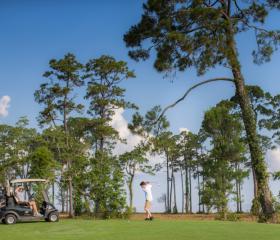 Golf on the Gulf Coast All Year 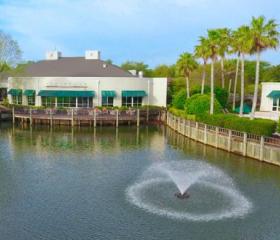 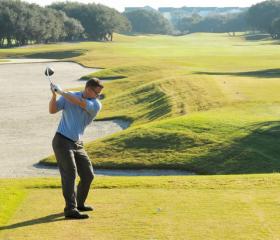 5 Golf Tips for Every Golfer 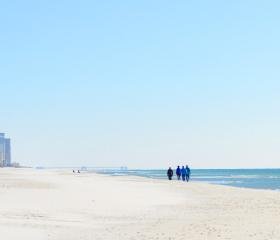 Your Winter Guide to Alabama’s Beaches 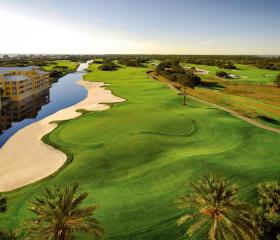 Hit a Hole in One with the Gift of Golf 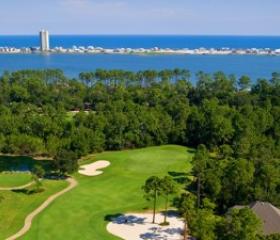