Alabama’s beaches have history and nature all rolled into one beautiful package. Below are five things you may not know about the Gulf Coast and our piece of paradise.

1.) That soft white sand that feels so good between your toes isn’t sand at all! It is quartz washed down from the Appalachian Mountains about 20,000 years after the last ice age. The quartz was transported from the Appalachians down to the Alabama Gulf Coast by fast-moving streams and deposited into the Gulf of Mexico where it was moved westward by a powerful alongshore current and eventually deposited on our shores.

2.) The Alabama beach mouse, a federally endangered species, is only found in a very limited area along the Alabama Gulf Coast. You probably won’t see these small mice because they are only active at night and burrow in sand dunes. Their range is thought to include the Fort Morgan Peninsula to Ono Island in Orange Beach.

3.) It took a Category 4 hurricane to bring development to Pleasure Island. Prior to Hurricane Frederic in 1979, Gulf Shores and Orange Beach were mainly composed of small restaurants, shops and cottages for summer visitors. Development surged on the island in the wake of the storm with increased construction of condominiums, restaurants and retail stores.

4.) Tropical storms and hurricanes are also responsible for uncovering shipwrecks along the Alabama Gulf Coast. In 2012, Tropical Storm Isaac uncovered what is thought to be the wreck of the schooner Rachel from 1923. The shipwreck, located near Historic Fort Morgan, was also uncovered by Hurricane Frederic in 1979 and Hurricane Ivan in 2004.

5.) Baldwin County, the county where Gulf Shores and Orange Beach are located, is named for someone who never visited our county or state: Abraham Baldwin, a native of Connecticut and signer of the U.S. Constitution. The distinguished senator from Georgia is credited as the founding president of the University of Georgia. Many of Baldwin County’s settlers were from Georgia and suggested the county be named for him. 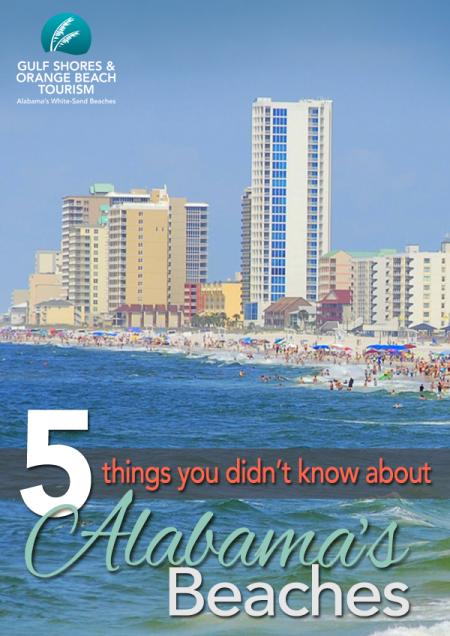 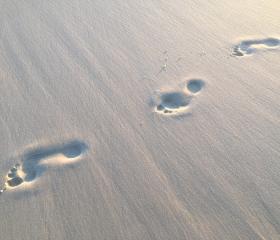 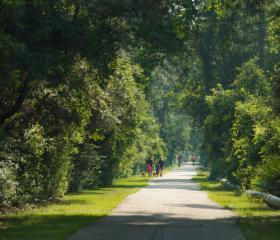 The 5 Best Things to do During Memorial Day Weekend 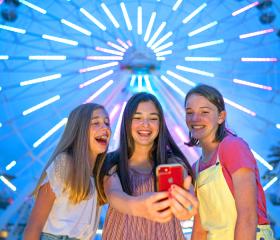 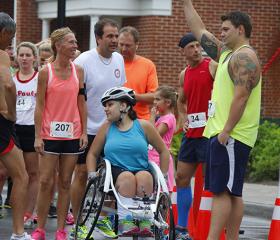 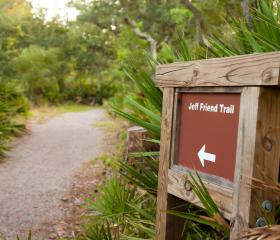 5 Places to Discover By Foot on Alabama's Beaches 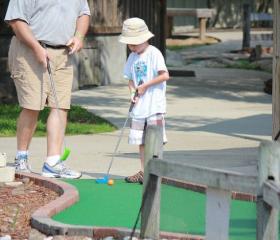