Our team is prepping for an action-packed month of November. The Gulf Shores and Orange Beach Sports Commission will treat fans to exhilarating competitions on the Alabama Gulf Coast. 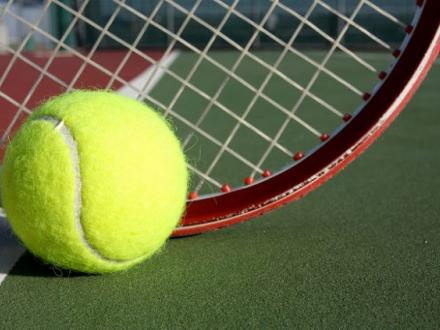 Come watch matches in the 2019 Alabama Southern Combos Doubles Tennis State Championships to be served at the Orange Beach Sportsplex November 2-5. Both men’s and women’s teams will play in this state-level competition. The winners will then advance to the Southern Combo Doubles Southern Sectional. The Universal Tennis (UTR) tournament will hit the courts of both the Orange Beach Tennis Center and the Gulf Shores Tennis Center on November 18 and 19.

The Gulf Shores & Orange Beach Sports Commission is proud to be kicking off November with not one, not two, but three soccer tournaments at the Orange Beach Sportsplex. Ten teams will vie to be the victor in the SEC Women’s Soccer Championship beginning Sunday, October 29, and culminating in final championship play on Sunday, November 5. In conjunction with the SEC championship, youth teams will compete in the 2019 Alabama Soccer Festival on November 4 and 5. Finally, sixteen teams will kick into gear at the 2019 NAIA Women’s Soccer National Championship December 2 through 7.

Score a slam dunk at Gulf Shores High School with the 2019 Gulf Shores Battle at the Beach Thanksgiving Basketball Tournament. The holiday tournament will be played November 20 through November 22. Come cheer for your favorite high school team. 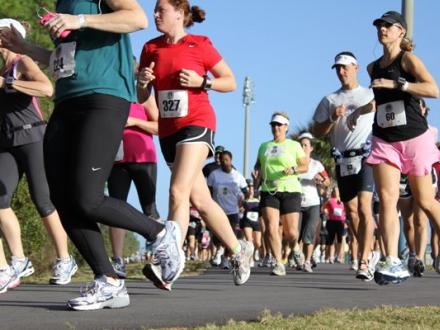 From a 1-mile fun run to a 5K run to a half marathon, there is a distance for everyone during the Kaiser Realty by Wyndham Vacation Rentals Coastal Half Marathon and 5K Run on November 23 (the Saturday after Thanksgiving). This makes it a great way to burn off the calories consumed from the holiday feast. This family-friendly event is open to all who want to run or walk along the scenic paved trails of the Hugh S. Branyon Backcountry Trail. Call 615-460-9927 to learn more about signing up to participate.