If you’re a runner, you’re in luck! Gulf Shores and Orange Beach is an outstanding destination for running events. 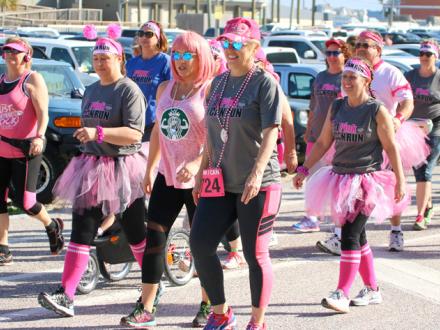 Jan. 27: Kick off the year with the Big Beach Marathon & Half Marathon at The Hangout.  It’s part of the Run the Beach Series.

Feb. 16: The Sea Turtle Half Marathon is also part of the Run the Beach Series. For those not ready for a half marathon, the event is held in conjunction with the Sweetheart 5K and 1-Mile Fun Run in Gulf Shores.

Feb. 23: Join in the 7th Annual I Pink I Can 4-Mile Run/Walk starting at the Flora-Bama in Orange Beach. It’s an event to raise funds and inspire hope for those affected by breast cancer.

July 4: The Shark Run, a 4-mile course where you attempt to dodge . . . yes, “sharks.” It’s two miles on the road, followed by two miles on the sand during which “sharks” try to steal a flag football belt from runners. 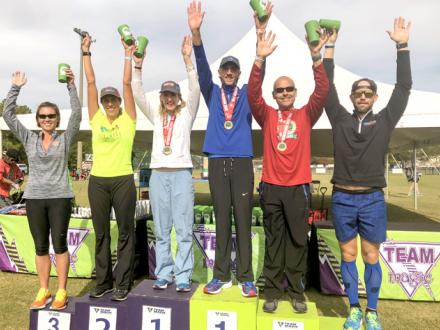 Sept. 7: The Brett/Robinson Alabama Coastal Triathlon and Tri-It-On events include a Gulf swim, then a fast and flat bike and run course. Choose one of the two options great for serious competitors or beginners who want to “get their feet wet” in the sport.

Nov. 30: The third (and last) in the Run the Beach Series is the Kaiser Realty by Wyndham Vacation Rentals Half Marathon, 5K and 1 Miler in Orange Beach. It’s held the Saturday after Thanksgiving and there’s a distance for everyone. If you’ve completed the other Run the Beach Series events, this is the one that brings home the gold. 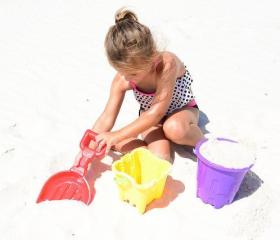 What Will the Weather Be? Planning for the Gulf Coast. 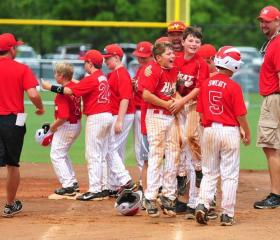 Risk management is something we take very seriously at the Gulf Shores & Orange Beach Sports Commission. If you’re just getting started in risk...