Editor's Note: Lake Shelby is one of the closest freshwater lakes to salt water along the Gulf of Mexico. Gulf State Park naturalist Kelly Reetz gives us an overview of the lake. 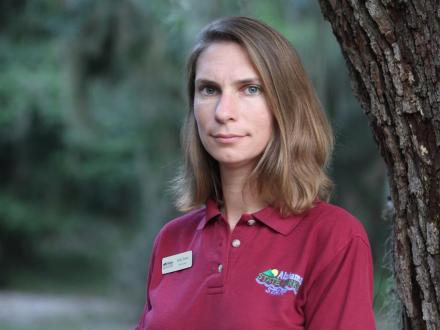 Lake Shelby is considered a freshwater lake, even though it has some saltwater intrusion and homes freshwater and saltwater fish. You can catch largemouth bass, bream, crappie, redfish, catfish, speckled trout, mullet, and blue crab there. But Lake Shelby constantly has had to battle for its survival. In 2004, Hurricane Ivan dumped a tremendous amount of salt water into Lake Shelby, killing fish. Once the water’s salinity was decreased, Alabama’s Freshwater Fisheries Division restocked the lake and then again after Hurricane Katrina’s saltwater intrusion into Lake Shelby. 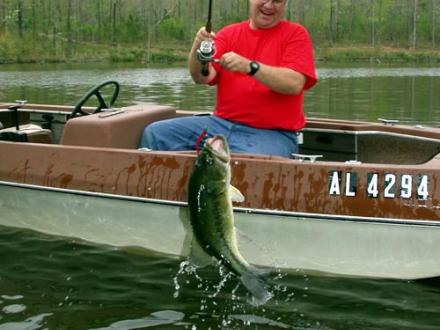 The edges of the banks at Shelby have plenty of structure and cover, but up until a couple of years ago, no structure or habitat was in the middle of the lake. We placed 100 Christmas trees, with cinder blocks on their bases to hold them upright, to enhance the habitat for fish in the middle of the lake. I’m often asked, “How big are the bass in Lake Shelby?” One of our anglers told me he had caught a bass that he could put his entire fist in its mouth and estimated it weighed over 5 pounds. So, when you visit the beach, plan to freshwater fish at Lake Shelby.

To learn more, go to www.outdooralabama.com or www.alapark.com/gulfstate, and click on Gulf State Park.