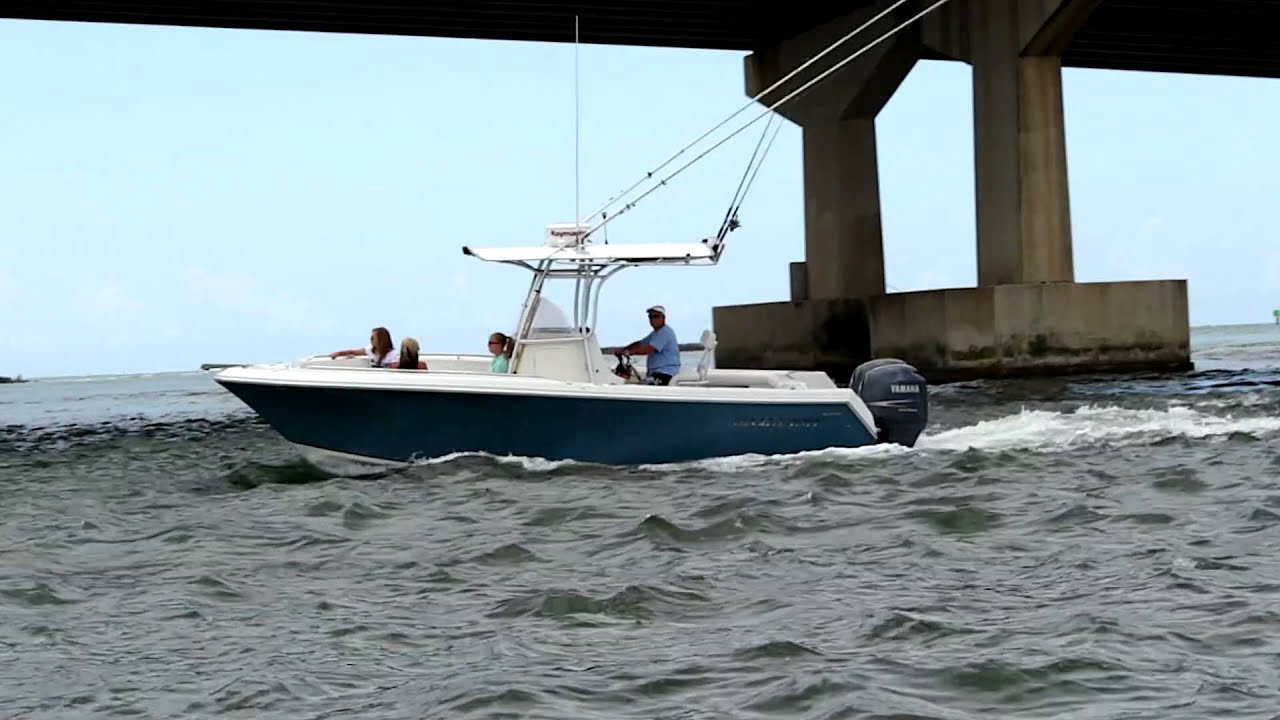 Reel in good times and red snapper on a charter fishing trip on the Alabama Gulf Coast. Contact a charter captain today and Let's Go Fishing!

June 1, 2015 was a red-letter day for anglers along the Alabama Gulf Coast as red snapper season opened and the waters in Alabama opened out to nine nautical miles.

Red snapper is a species of reef fish found in the Gulf of Mexico in waters 30 to 250 feet deep. They can weigh up to 45 pounds and are prized for being tender and delicate when cooked. According to the Alabama Marine Resources Division, anglers pursuing this tasty prize on a private vessel will be able to fish for red snapper until June 11. Charter fishing boat red snapper season will run from June 1 to July 14.

For more on how to book an Alabama Gulf Coast red snapper charter fishing trip, watch this brief video. Before you board the boat, remember to bring along a hat, sunglasses, snacks, and plenty of sunscreen and ice-cold water.